Is Coffee Good or Evil? The Coffee Health Debate!

Is Coffee Good or Evil? The Coffee Health Debate!

When I was growing up, you always heard bad stuff about coffee. There wasn’t even a coffee health debate: it was just plain BAD, but tasted so good… 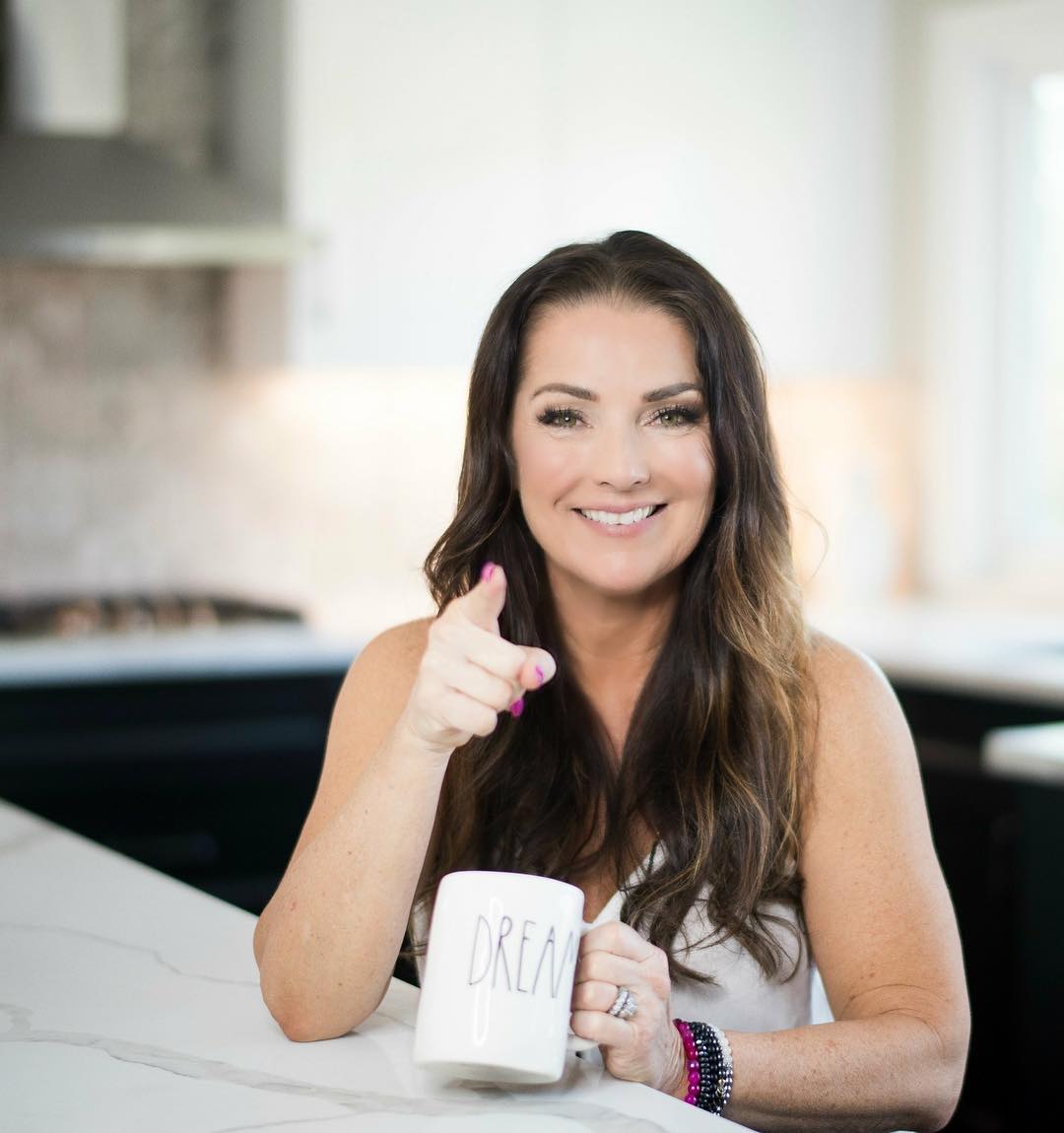 But nowadays, almost everybody agrees that coffee is: “Good for your heart.” “It has antioxidants.” “Studies show that coffee drinkers live longer.”

And of course, as an avid java junkie, I want to believe that coffee is considered good, once and for all!!

So…why the heck can’t the research come to a definite conclusion about coffee? Why is there such a “heated” coffee health debate?

What the heck, right?

And coffee isn’t the only victim of the “pendulum swings” of what’s considered nutritious and safe. Eggs, bread, fruit, fish, and more are constantly considered “healthy, not healthy, healthy…” So sometimes it feels like you don’t know what (or who) to trust. 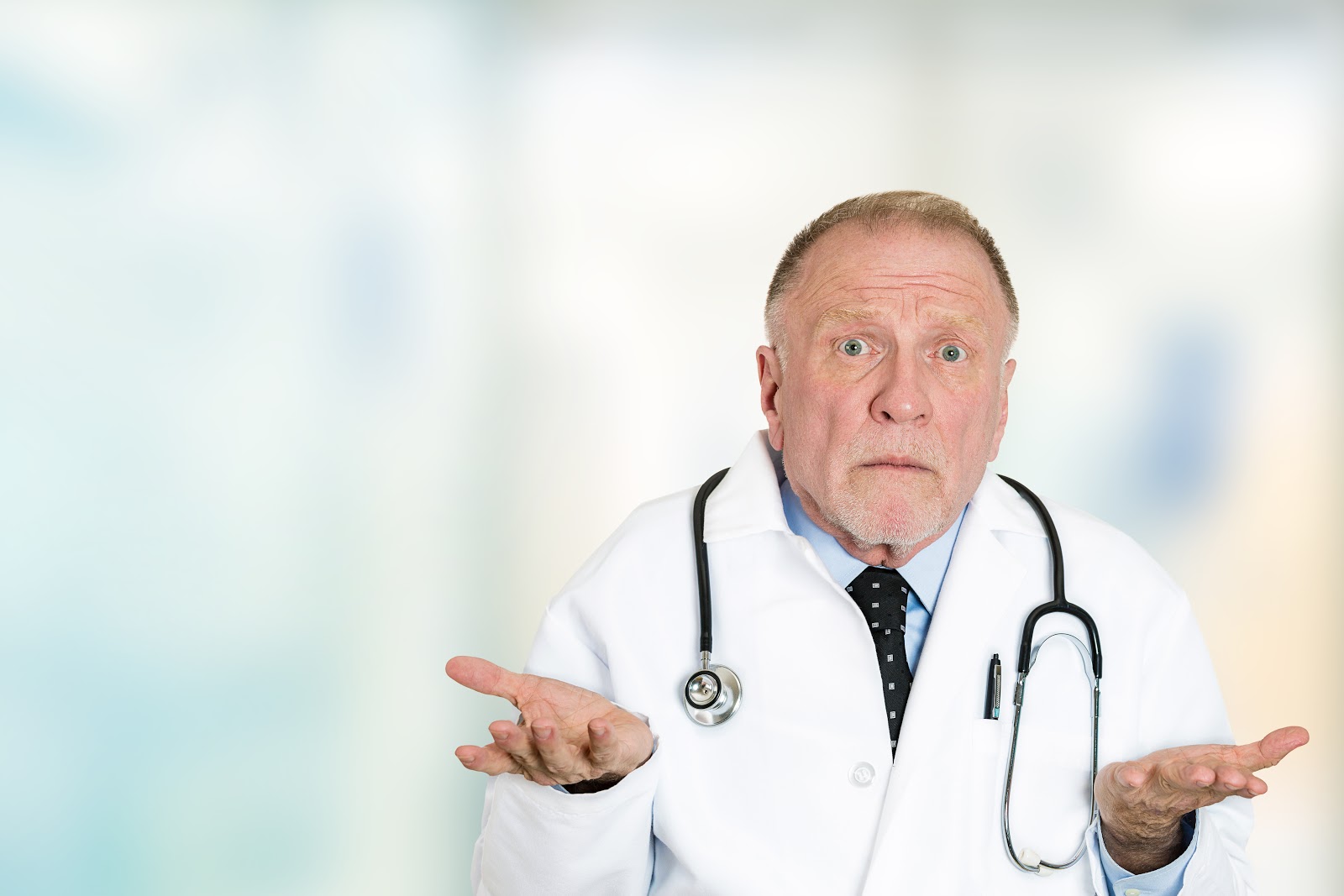 (By the way, I just wrote an article on which bread is the healthiest.)

And I’d argue that the coffee health debate is even MORE annoying. Because many of us drink it every day, and let’s face it, rely on it…so it’d be nice for the medical community to make a decision! 😉

And that’s exactly what Italian doctor Giuseppe Grosso said: that it’s ridiculous that “we struggle to decide if coffee is healthy or unhealthy.”

So he put together a team of scientists to look through all the research and really do a deeper dive.

( I wonder how much coffee they drank during the long research process. 😉 ) The biggest element of the coffee health debate they looked at, was: is coffee good or bad for your heart overall?

Good news! They concluded that drinking coffee should lead to about a 5% decreased risk of a heart attack!! 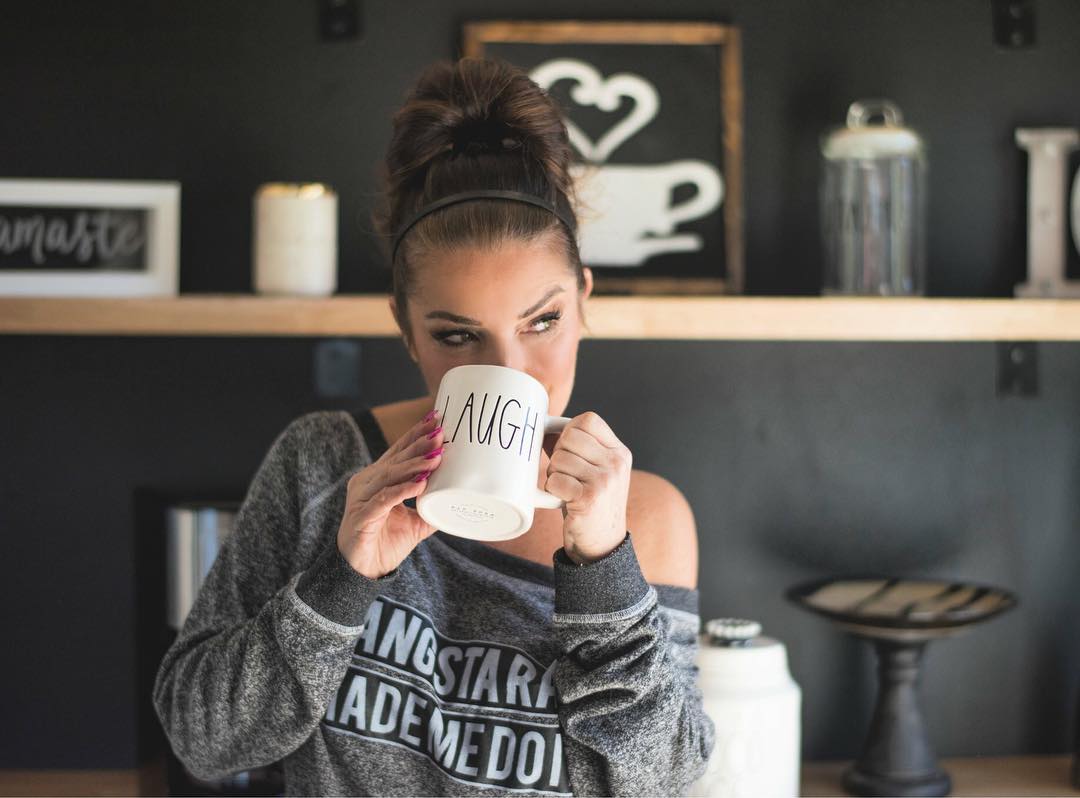 And if you’re saying, well, what about that study that said you’re more likely to die early when you drink 4 cups a day?

Well, Grosso’s researchers found out that those other researchers weren’t considering smokers vs. non-smokers! So those results had to be taken with a grain of salt. It just goes to show, you can’t believe the results of every study you hear, because the methods might be flawed!

Grosso’s team also found a lot of studies agreeing that the antioxidants in coffee DO help prevent cancer of all kinds, from breast cancer to colon cancer.

The only issue they found was that coffee leads to a slightly increased risk of miscarriage in pregnant women, because fetuses aren’t very good at processing caffeine.

For most people, though, Grasso’s researchers concluded…

It’s GOOD to drink coffee!! And also that the benefits max out at four cups of coffee a day.

Enjoy those anti-inflammatory, antioxidant rich coffee beans (while, of course, being aware of your own caffeine sensitivities, and probably holding off if you’re pregnant). And can I just say…I love that one doctor decided that it was really annoying that we didn’t know something, and decided to figure it out once and for all?!

If only everybody in the world had that kind of initiative. 😉