How to Motivate Yourself to Work…or Do ANYTHING!

How to Motivate Yourself to Work…or Do ANYTHING! 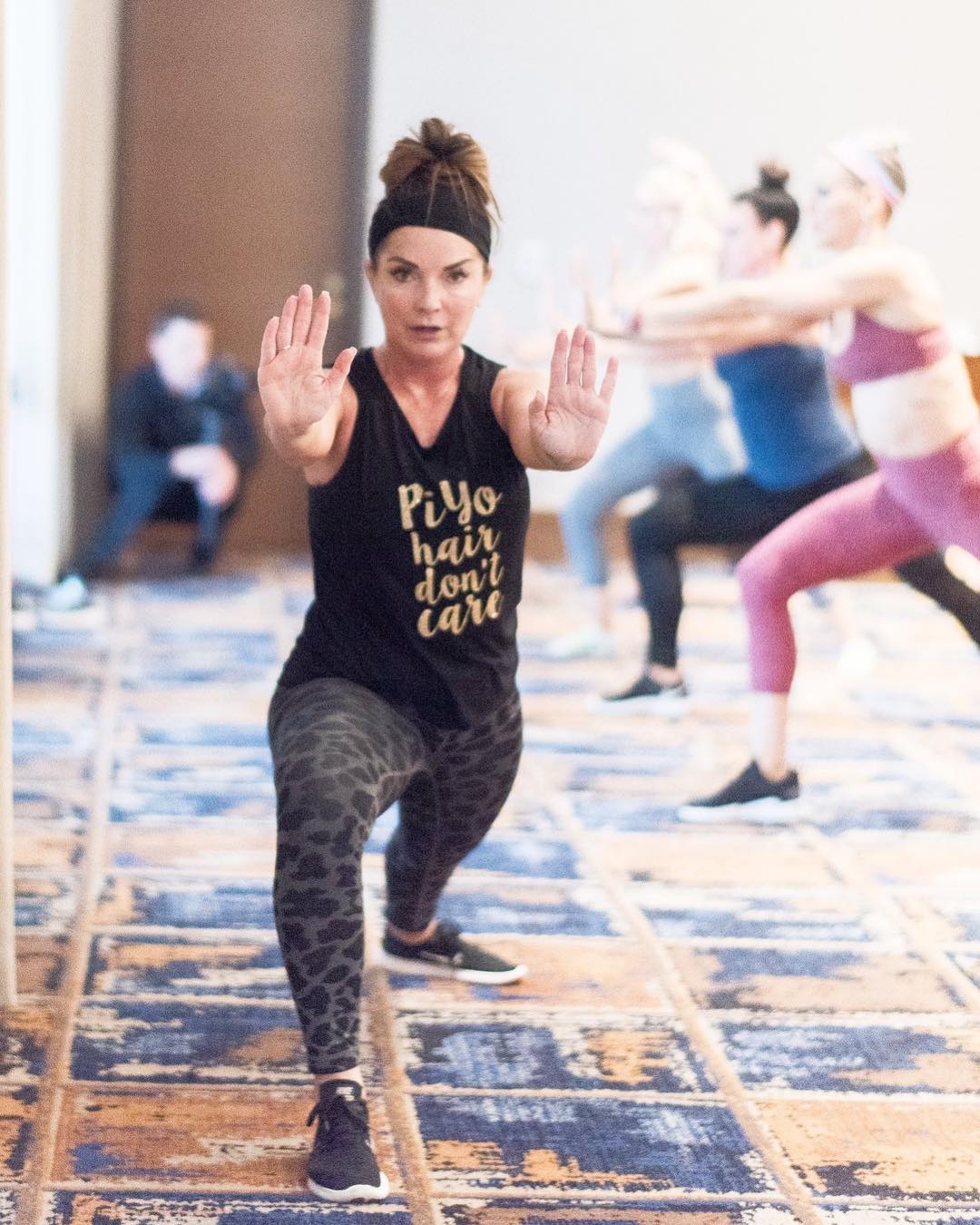 So I watched this YouTube video by a woman who goes by “Lefie.” She does LIFESTYLE videos but super interesting ones. And the one I saw recently on how to MOTIVATE yourself to work was so mind blowing…I just had to share!

Now, of course I — like most people who clicked on the video, I’m sure —were immediately interested in the idea of “how to do things you don’t want to do” BUT also very skeptical.

I mean, the title is only to get you to watch, right?

Because there’s no secret, magic way to motivate yourself and get things done, right?

I mean, motivational speakers can tell you different ways of changing your outlook on life and the time you have left on this Earth, scheduling things differently…things like that DO get me motivated.

But is there ONE MAGIC way to motivate yourself to get up in the morning without pressing the snooze button? To work out everyday? To eat healthy? It seems like those are the things you just have to grit your teeth, muscle down and force yourself to do, right?

Well, without further ado, I really think this video has stumbled on something unique!

The way “Lefie” motivates herself is by making it harder to avoid doing the work, than to just do the work!

Putting your alarm clock across the room! If you have to walk across the room and shut it off (because of course there’s no way you’re falling asleep with it blaring in your ears), then once you’re standing up…

IT’s MORE WORK to press the button, then get back into bed, right?

A better example of this technique might be how she motivates herself to work out. (This is going to sound a little crazy but hey, if it works!!)

She said she puts her workout gear in a bag that also includes her toiletries like toothbrush and toothpaste, hairbrush, deodorant, lotion, and the change of clothes she plans on wearing for the day.

THEN, the night before she wants to go to the gym, she puts all that stuff in her car trunk!! When she wakes up the next morning, she realizes she can’t brush her teeth or hair or put on her clothes…without going out to the car, and opening the trunk.

Now, once she gets to this point, of course she isn’t forced to go to the gym. She could take her stuff and go back inside the house.

But, once she’s gotten that far, it’s more likely that instead, she’ll just get in the car and drive herself to the gym. 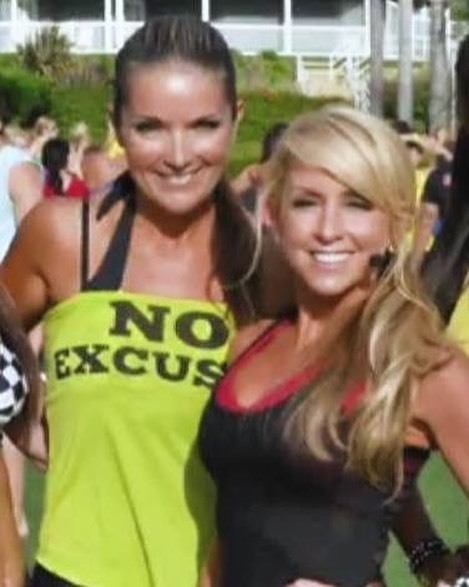 I guess it’s like they say, starting is half the battle.

So again, you can see, this is all about making it harder to avoid the thing you don’t want to do, and that’s how to motivate yourself to work. Now, instead of just walking to the bathroom in the morning and saying, “You know, I don’t feel like going to the gym this morning,” and starting the rest of your day…you have to go out of your way and be annoyed because of your choice not to go to the gym.

Or I guess you would also have the choice to not brush your teeth or put on deodorant, and just be a terrible stinky mess that day, but hopefully none of us would decide on that!! 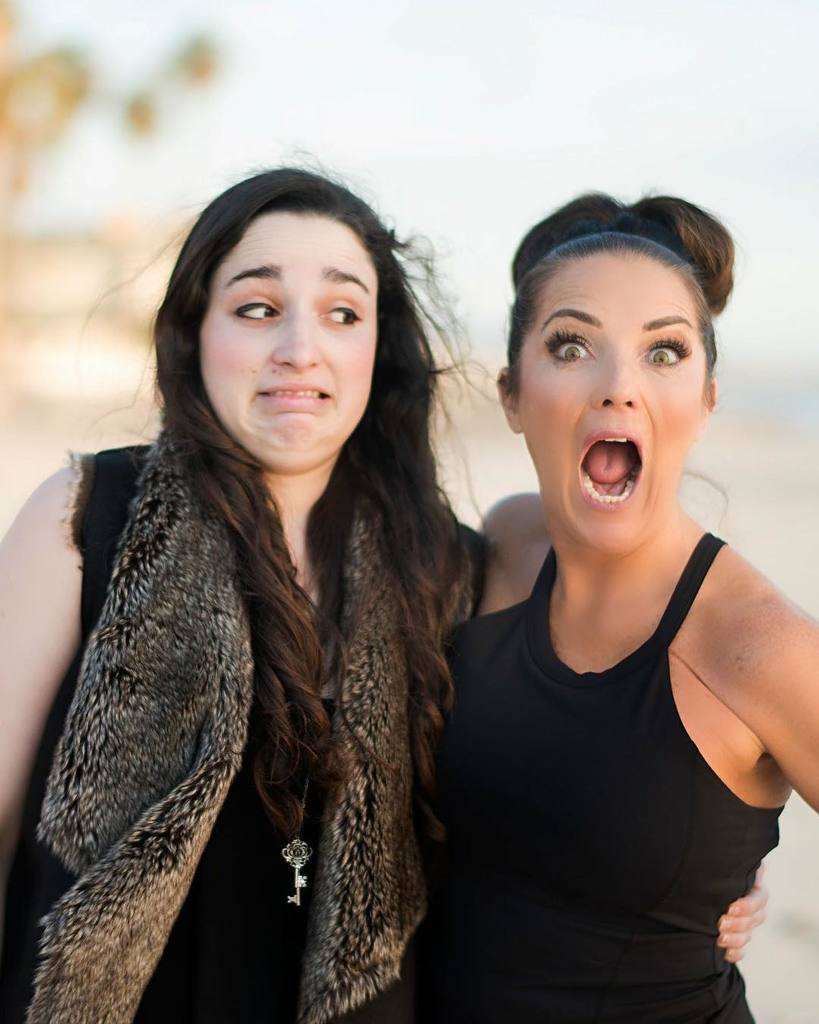 (Don’t worry, I did not actually smell bad here!!)

So then, maybe you can already guess what she does about diet.

No, she doesn’t hide all her junk food in a safe in a cabin out in the wilderness…

Instead, what she does to make it more difficult to avoid making the right choice is, not buying junk food in the first place.

If you don’t have it in the house, then of course that means you have to go to the store and go buy it. So if your natural tendency is to be a little lazy…then you’re likely to eat whatever you have in the house already. So she looks in her fridge and sees those chicken breasts, or that leftover rice and beans and veggies dinner from last night, or those blueberries, because that’s what she bought! And it’s much easier to have that than to make a special trip to the store just to satisfy some cravings.

Those are all the examples she gave, so I know at least personally, I’m having a little trouble seeing how it could apply to everything. Like forcing yourself to deep clean your whole house, for instance.

But I guess you would just ask yourself the same question — how do I make it MORE difficult to avoid deep cleaning my house?

Well, you could do something like, put a parental lock on your TV, and give your friend or spouse the password. And they can only give you the password when the house is clean!! ( I’m assuming that your spouse cleaned the house last time and now it’s your turn, or else obviously they should be helping you!!! So, just an example.)

Or, post to Facebook that you’re going to clean the house, and that you’ll send a picture when it’s done. 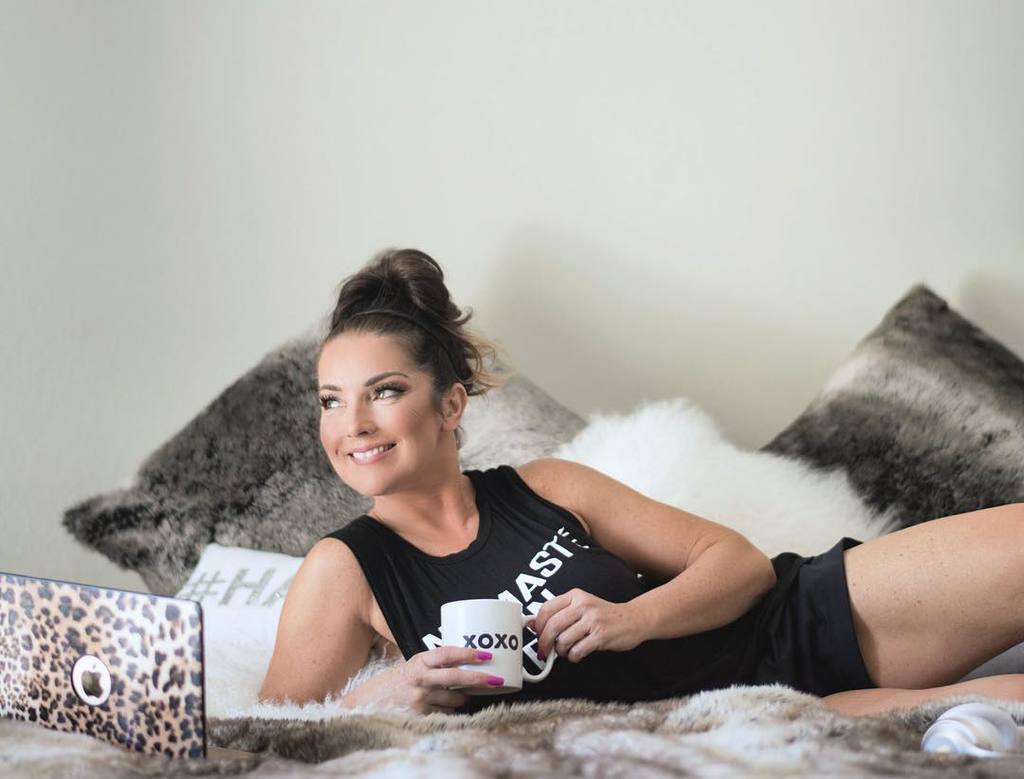 Now, in either of these two situations, you could still not clean the house. but as you can see, you’ve made things just a little harder on yourself for NOT doing it!

And that, ladies and gents, is how to motivate yourself to work…By making it less work than not working.