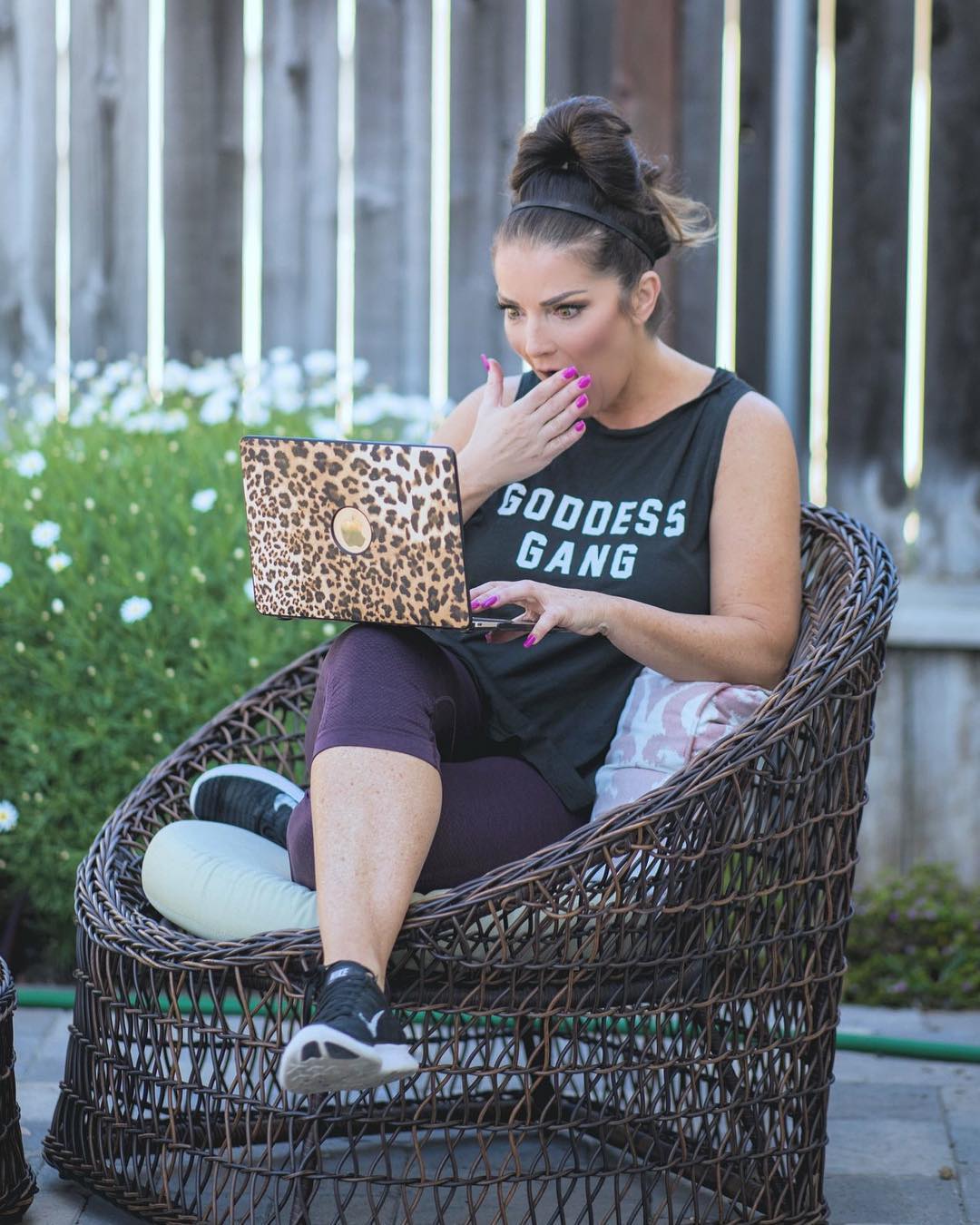 It’s National Heart Awareness Month…that means you should put on your fave red dress (the official color!) and donate blood if you can!

But there’s also one other nice, extremely important thing you can do this month…Tell your female friends about how heart attack symptoms in women are often DIFFERENT from men…and DIFFERENT from the stereotypical chest pain.

I was watching this CW show, Crazy Ex-Girlfriend, and the episode featured a woman named Paula in her 40s being super stressed trying to work and go back to school at the same time.

Super inspiring, BUT the girl boss starts taking things a little TOO far:

Haha! But also, not so much “haha” when her friends finally make her go to the doctor…

The doc asks her symptoms, and here’s how the conversation goes:

Paula: Okay, I’m hot. Like, on fire. I am exhausted. I am achy all over, but especially my arms. And this morning, I even threw up a little bit.

Doc: Interesting. Well, I’ll tell you what, it is possible that you’re starting to go through menopause, but I think you’re also having a heart attack.

Paula (thinks he must be joking): …Haha!

Doc: Nope, not “haha.” Not a “haha” thing. I have a patient who needs to go to cardiac ICU immediately.

Doc: Cool, then put “dropping dead” on your to-do list for today.

So, yeah!! Pretty heavy and surprising stuff, right? Did you know that any of those things could mean heart attacks, in women?

Nope, you probably thought it was a squeezing pain in the chest, especially right in the middle of the chest, like men get…But since it’s Heart Awareness Month, I thought it was really important to be aware that over half of women don’t even have chest pain as a heart attack symptom at all!

Women are more likely to have more general symptoms just before the attack, like: fatigue, and digestion, nausea and vomiting, excessive sweating.

If you’re thinking, “Oh great. Thanks Michele, now I’ll be worried every time I sweat that it’s a heart attack!”

Not so fast! TYPICALLY women will experience pain, if not at the chest, then at least a discomfort or heaviness in the arms, shoulders, neck, stomach — basically anywhere above the bellybutton and under the head.

And I KNOW that’s not very comforting either!! But I’m not trying to be super vague here, and make you think everything you have is a heart attack. I just want to cover all the bases!

So let me cover the symptoms that are more heart-attack-specific. And common to both men and women:

So yeah, I agree that the symptoms are not very reassuringly “obvious” for heart attacks in women, without that telltale sign of chest pain and squeezing.

But that’s why it’s so important to listen to your gut (maybe literally!). If you’re feeling weird, sudden onset pain or just an extreme sensation of dread/tiredness that hits like a ton of bricks, don’t wave it away. Don’t say, “Oh, it’s indigestion.”