Depression and Hot Baths: Why a Tub Soak Could Help More than Anything!

Depression and Hot Baths: Why a Tub Soak Could Help More than Anything!

Depression and hot baths…sounds like a good combo, right?

Well, maybe not a good “combo,” but the hot bath part, YES! 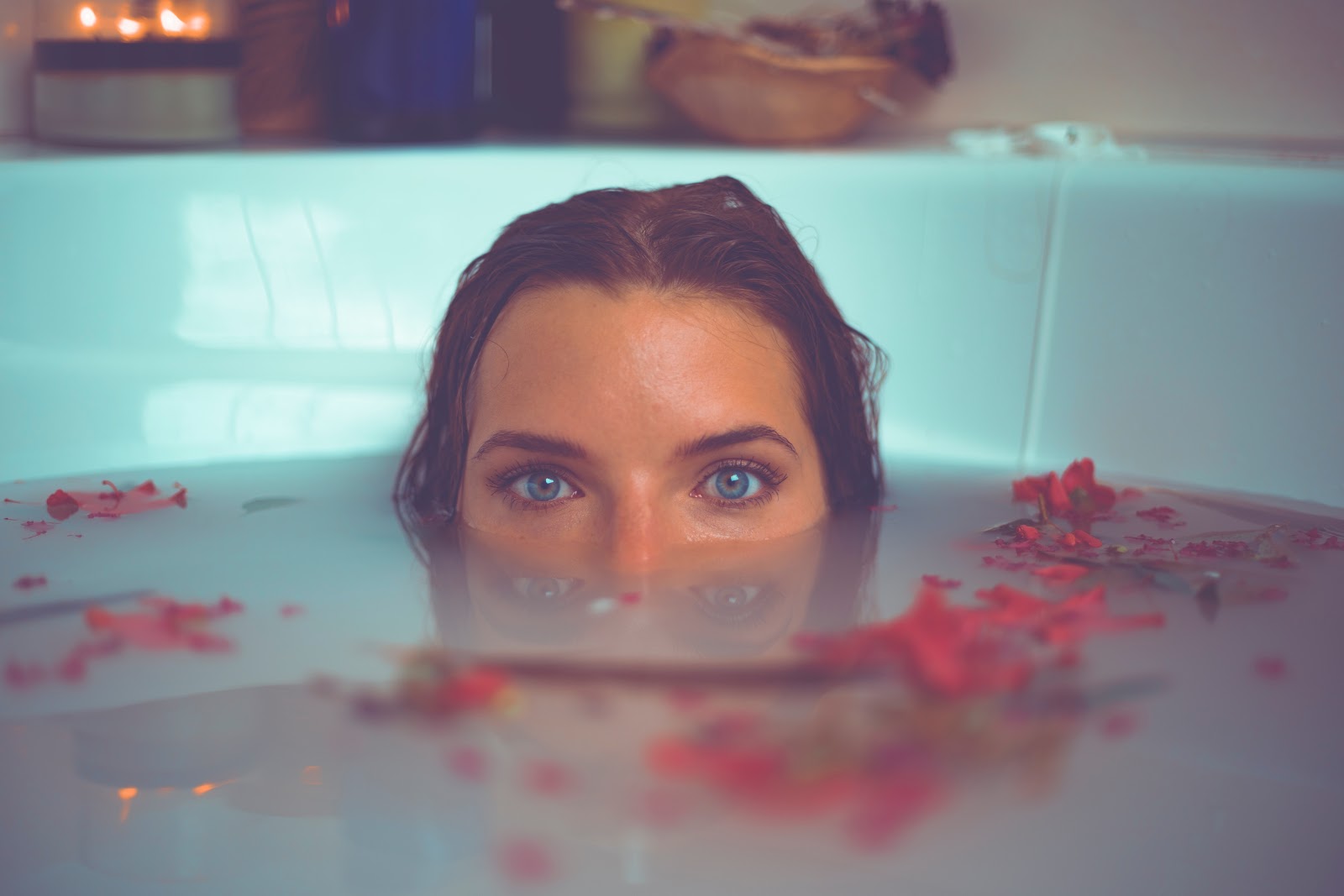 Who doesn’t like them? (Well, some strange people out there, I guess. 😉 )

I saw an article on Health.com recently that said, hot baths are as effective for treating depression, as EXERCISE is!

And of course you see thousands of articles all the time about the benefits of exercise in treating depression, anxiety, and just the day-to-day stress that everybody experiences. Life can get so incredibly stressful at times and we all want an easy solution. 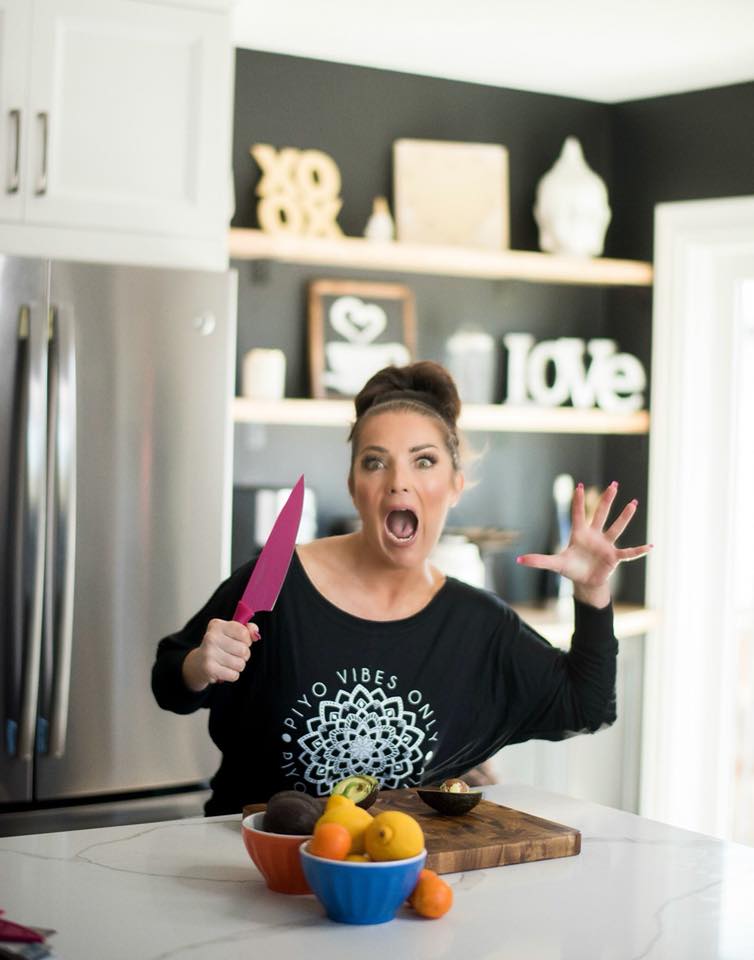 But, are hot baths JUST as effective as exercise, for stress relief, and even for fighting depression?

I know you’re probably skeptical (if hopeful!). I know when I was growing up, they’d always say that taking a too-hot bath or spending too much time in the Jacuzzi was bad for you.

But as it turns out, there are scientific reasons why a hot bath is good for your brain…and

good for your body!

You see, taking a hot bath produces a mild stress response in your body because it’s shocked by the heat and releases proteins that help control your blood sugar and insulin!

Plus, taking a hot bath burns over 100 calories per hour (not that you’re going to spend that long in there)! Hot bath weight loss has been a “hot” concept after a university in England did a study showing that hot baths and saunas are decent for not only burning a few cals, but also lowering blood sugar 10% more effectively than exercise. 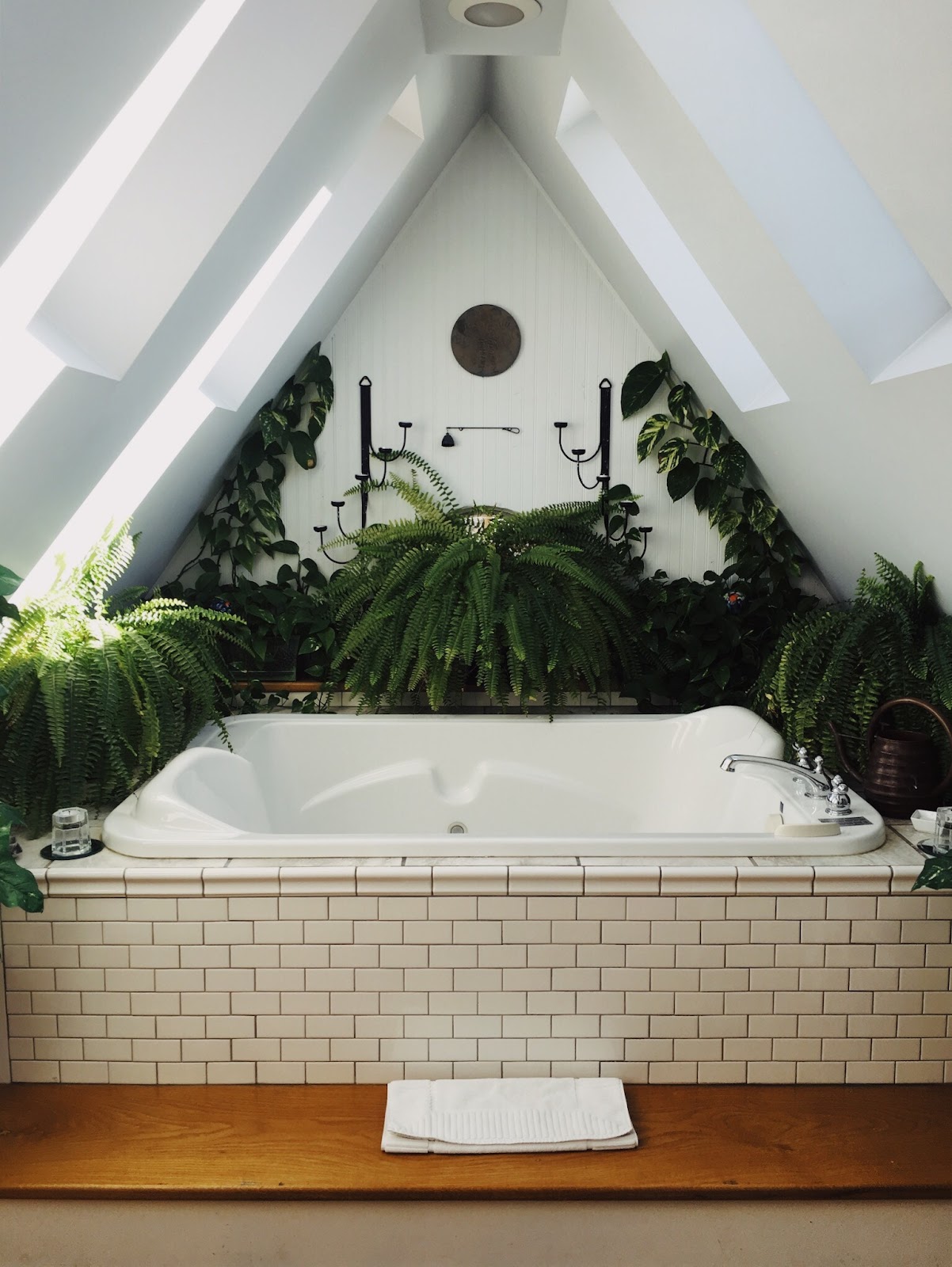 After all, bathing makes your heart beat faster, which improves your circulation!

(Note…I am in no way encouraging that you should take a bath instead of joining one of my PiYo Challenge Groups and feeling that ultra-effective PiYo Flow. But a bath afterward? 100%!)

But what about your brain?

The mental benefits of a hot bath are mainly caused by the heat!

Hot water “deactivates pain at a molecular level,” says Dr. Brian King from the University of London. So heat is NOT just a placebo effect!! Heat is actually able to block pain signals the same way pain medicine does.

Also, heat and water, both separately AND combined, reduce inflammation.

One of my other blog posts covers the best foods to eat to reduce inflammation, but a swim, a heating pad, or ESPECIALLY a hot bath has the same anti-inflammatory effect! 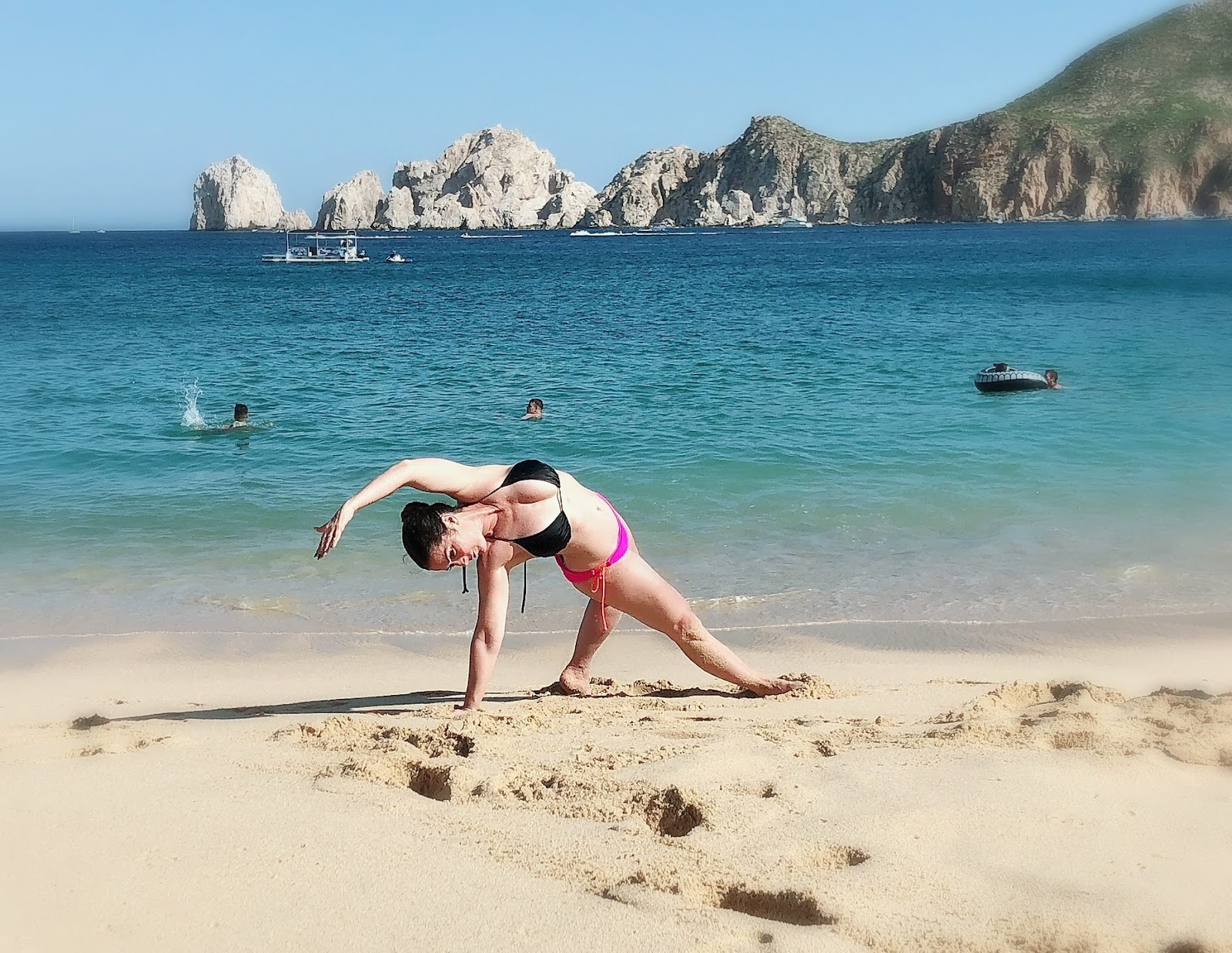 That’s not only good for your body, but your brain as well, because it calms your nervous system down. Goodbye stress, hello relaxation.

You might still be thinking…OK, baths are nice, but “healthy” for you? As good at treating depression as exercise is? C’mon now…

Then, at the end, they were tested with a widely used depression test. The participants who exercised got a score 3 points better than when they started, so, not bad!

BUT the participants who took baths? 6 whole points better, on average!

So maybe you were already taking baths, and this post of mine isn’t going to change your behavior much…but I hope some of you have learned a thing or two about how hot baths can keep you healthy and happy! I mean, seriously, why not, right?!