Are “Brain Training” Games and Apps Worth Spending Time On?

Are “Brain Training” Games and Apps Worth Spending Time On?

I know we’re not that old yet, but I keep hearing more and more about early-onset/young-onset dementia.

Are brain training games a good way to avoid it?

Well personally, I think diet and exercise is the best way to reduce your chances of cognitive issues as you get older.

Eating green leafy vegetables and brain-healthy omega-3 fats (fish…or fish oil pills!) is as important as AVOIDING sugar and excessive carbs. These spike your blood sugar and cause inflammation, which makes it harder for information to travel through your brain cells.

As for exercise, The Alzheimer’s Research and Prevention Foundation says exercising regularly cuts your risk in HALF. Seriously, half!! And while scientists haven’t really been able to figure out why yet, there seems to be a connection between low muscle mass and

Alzheimer’s…and people with MORE muscle tend not to have cognitive problems.

(PiYo is a great way to build strength, agility, and ARM DEFINITION! ♥ Last month I filmed a round of PiYo Live, if you want to see some behind-the-scenes of our filming days!) 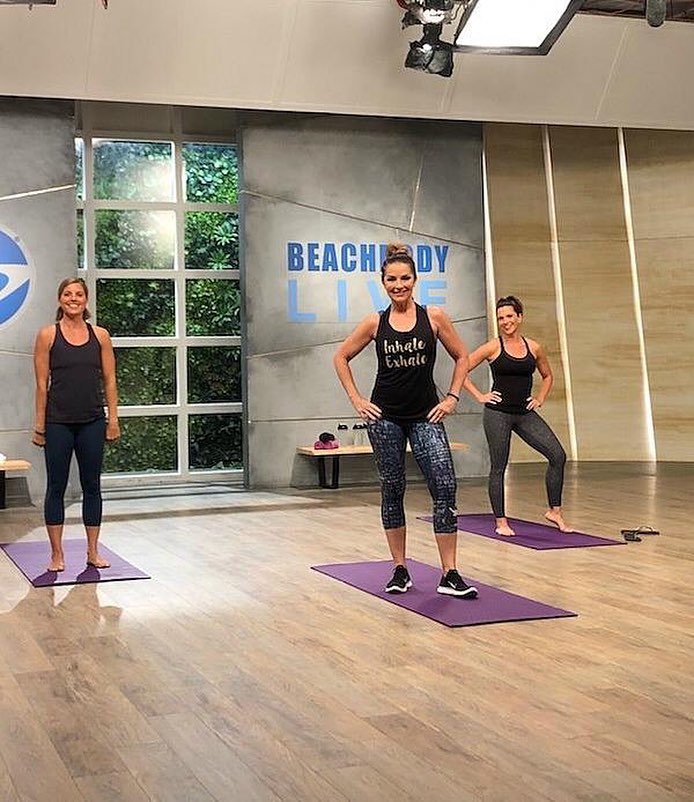 Now I know what you’re thinking…”I’m too young to be thinking about all this!” No way!! It’s never to early to start and stick with a plan now. Then you’ll be reducing risks SO MUCH and setting yourself up for the rest of your life.

And your second question might be, “Diet and exercise obviously help, but do brain training games do any good?”

I didn’t really think so, honestly, until I read a story about this 46-year-old woman, Sharon, who was suddenly forgetting EVERYTHING and losing all her kids’ stuff, and was afraid she might have early-onset dementia like her grandma did.

So Sharon started a program at the UCLA Longevity Center that had her doing memory games (as well as a regime of a healthy diet and exercise), and after only 2 weeks, tests showed her memory was much better; that her brain used less energy on memory tasks; and her brain metabolism had gotten FASTER. 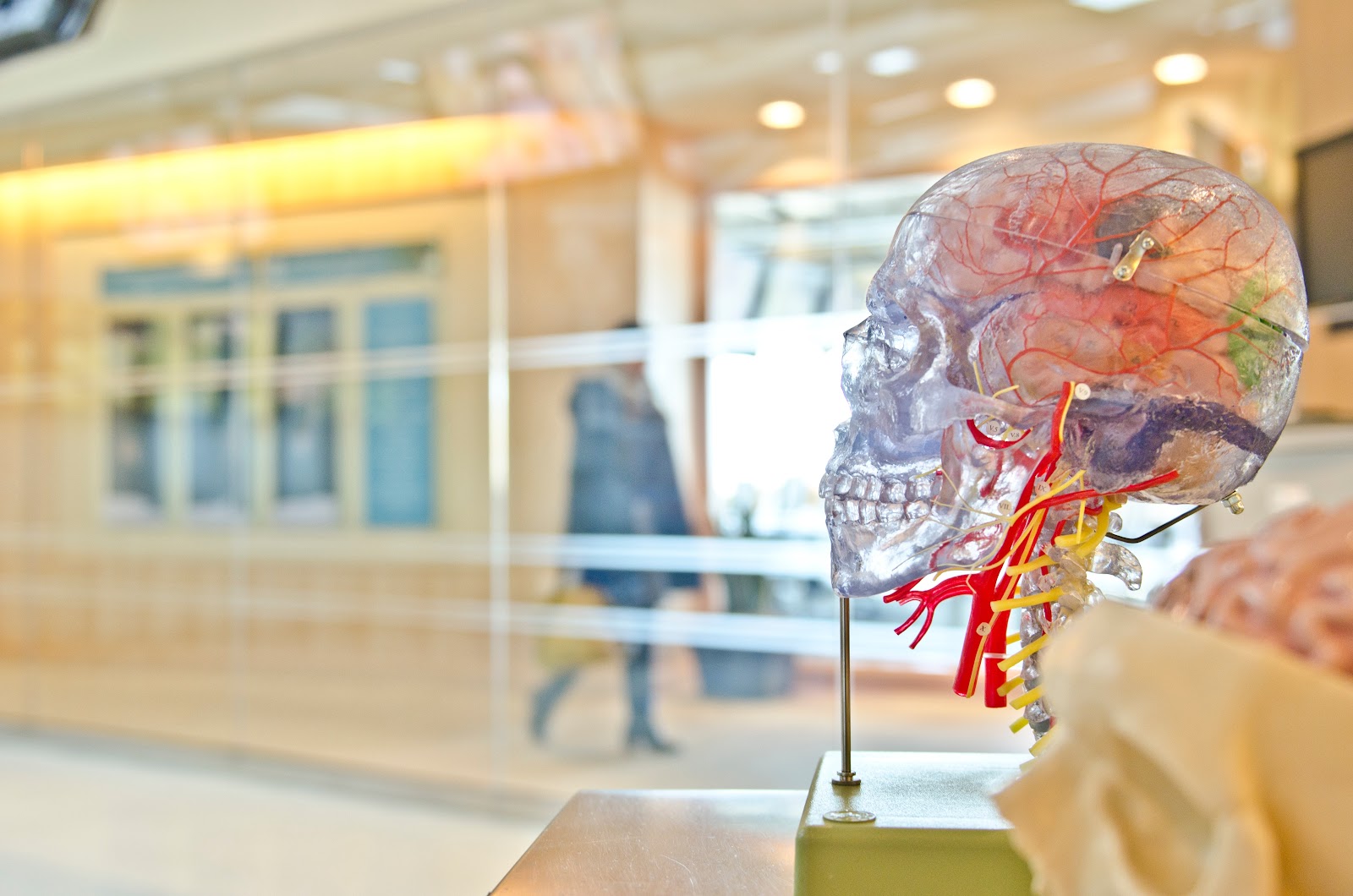 Now I don’t know whether that was because of the brain training games, or the good diet and exercise, but other research shows that only playing the games every day improves memory.

So, what are these exercises?

You definitely don’t have to go all the way to UCLA and do some fancy program to try these games.

One game is just taking unrelated words (like ten of them) and trying to memorize them…Like, horse, foot, apple, sun, etc.

…Not too easy once you have 10+ words, is it? But now try creating a story using all the words. Like, “I gave my horse an apple and then wanted to ride so I put my foot in the stirrup. As I rode I saw the setting sun…”

Creating stories like this is a good way to EXERCISE and thus boost your memory, because mental exercise is a lot like physical exercise: if no one has ever taught you how to use a certain muscle properly, then of course you won’t know how! 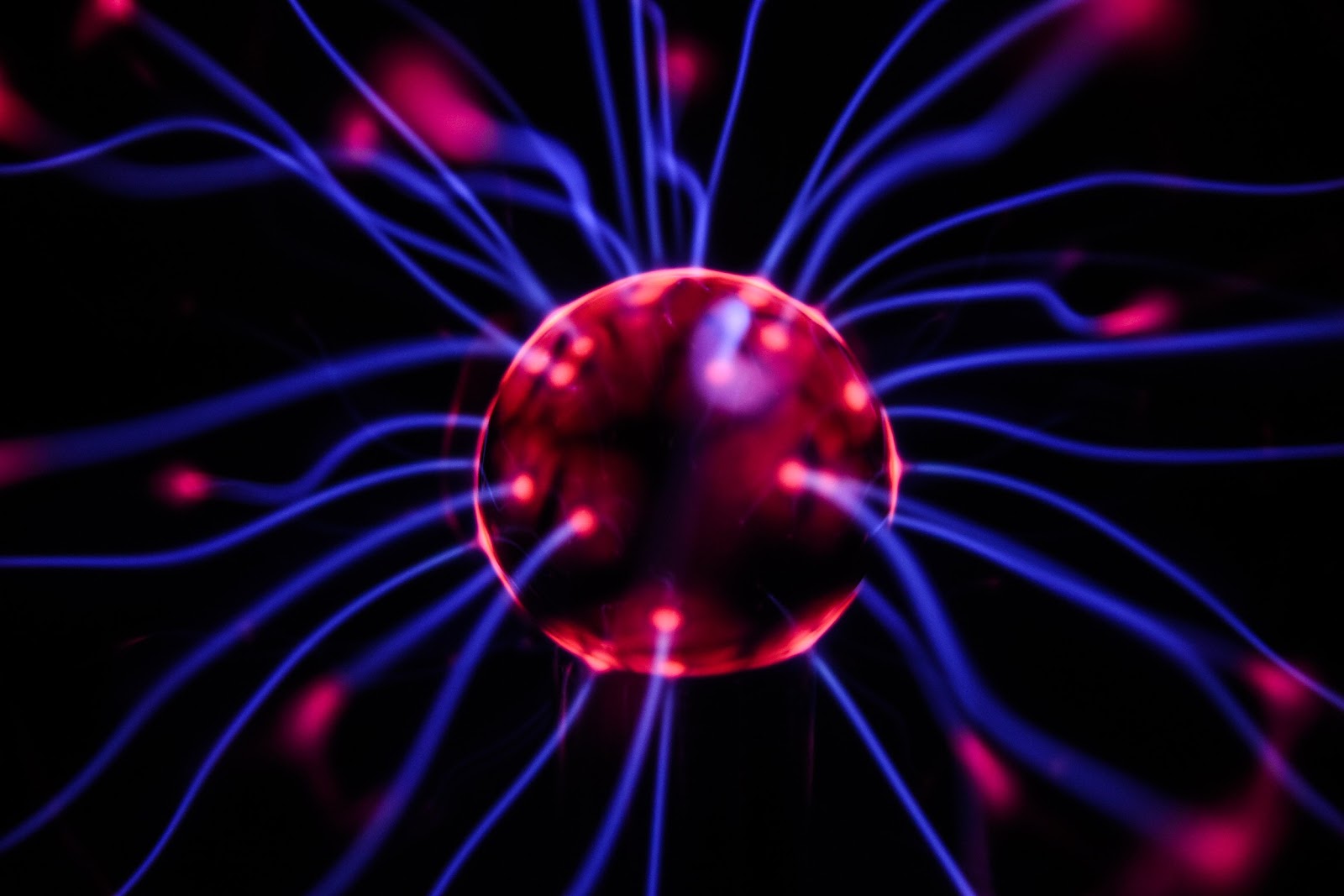 The other thing mental exercise has in common with physical exercise? Trying something new helps!

From Sudoku, to using chopsticks, to downloading APPS for brain training games, learning a new skill keeps you sharp.

Even better, trying a new type of exercise counts as a new, stimulating challenge for your brain!

What do you think, should I add that to the almost infinite list of reasons you should try PiYo if you haven’t already? 😉 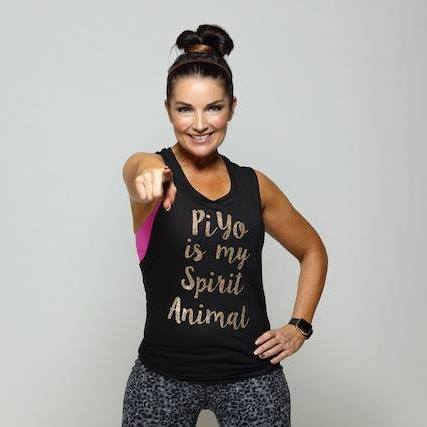